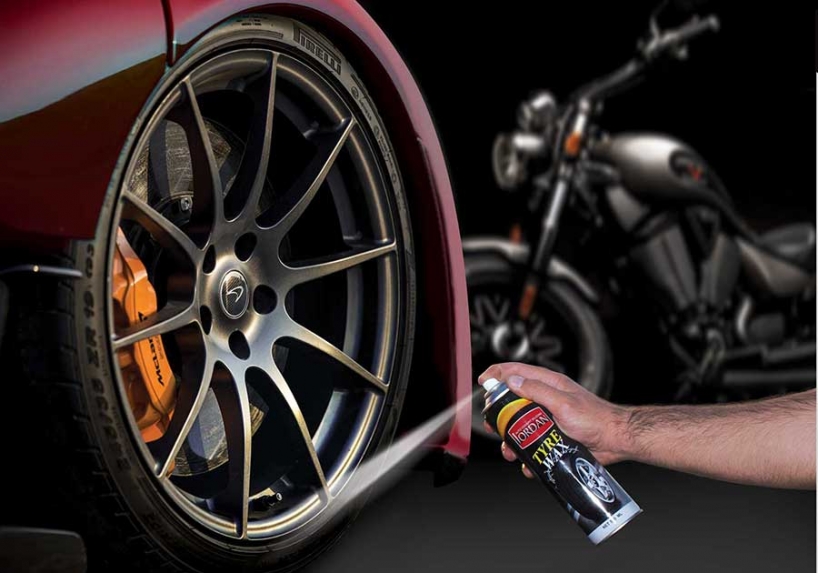 The cause of the absence of essential oils in Jordan’s and Muyller’s rubber sprays
By : ادمین
no Comment

The reason for using such a method is that some companies have inevitably started using some solvents because of the lack of advanced production lines and specialized laboratories and the inability to compete with high-quality sprays and affordable prices such as Jordan and Muyller. They are very harmful to rubber sprays and because of their bad odor, these solvents add to the sprays of their essence and thus want to reduce the price and compete with their products on the market,

Regarding to this issue that, those solvents are highly harmful to the health of the consumer and also reduce the life of the tire and crack or otherwise tire burning at high speeds or a sharp object like the edge of the hole in the street.

Hoping for the day that all Iranian manufacturers will rely on knowledge and endeavor to reach the peaks of glory.